An Adjustment to Global Poverty Line

We are now about to adjust it again. 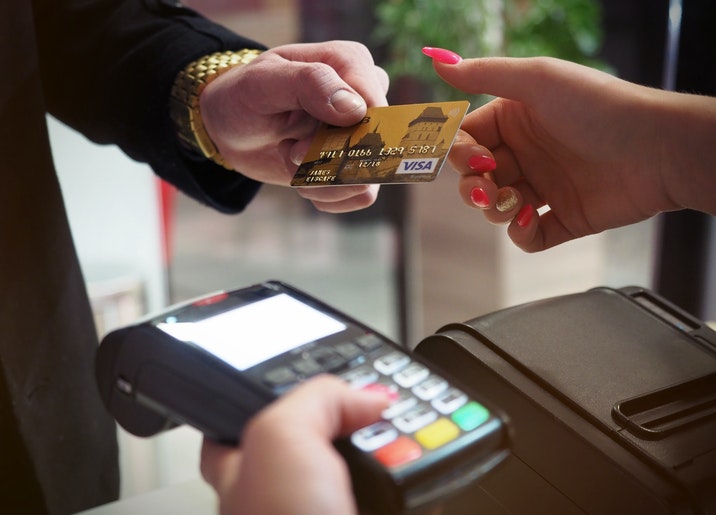